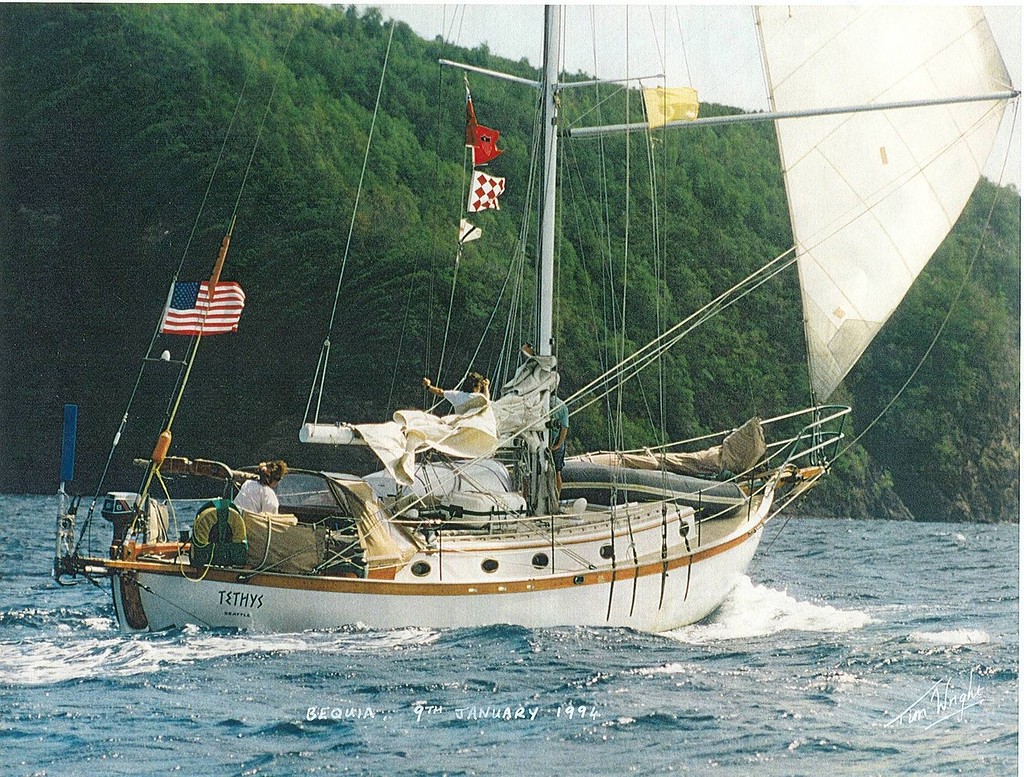 Nancy Erley led two voyages from Seattle around the world aboard her Orca 38 sailboat, Tethys. As the skipper of an all-woman crew, Nancy fashioned a circumnavigation that should go down in the record books as one of the soundest, most seamanlike journeys in the modern cruising era.  Like all competent voyages, Tethys circumnavigation was notable for its lack of disasters. George Day, publisher Blue Water Sailing magazine.

In 2006 Nancy was presented with the Leadership in Womens Sailing Award sponsored by BoatUS and the National Womens Sailing Association.  The award honors a male or female who has built a record of achievement in inspiring, educating and enriching the lives of women through sailing.

Nancy holds her USCG 100-ton Master of Ocean license, is an Instructor Evaluator-Ocean for the International Sail and Power Association, a HAM radio operator KI7DP, and an advanced scuba diver and delivery skipper.  Women who would like to learn with Nancy can join her as crew aboard Tethys in the Pacific Northwest www.tethysoffshore.com. 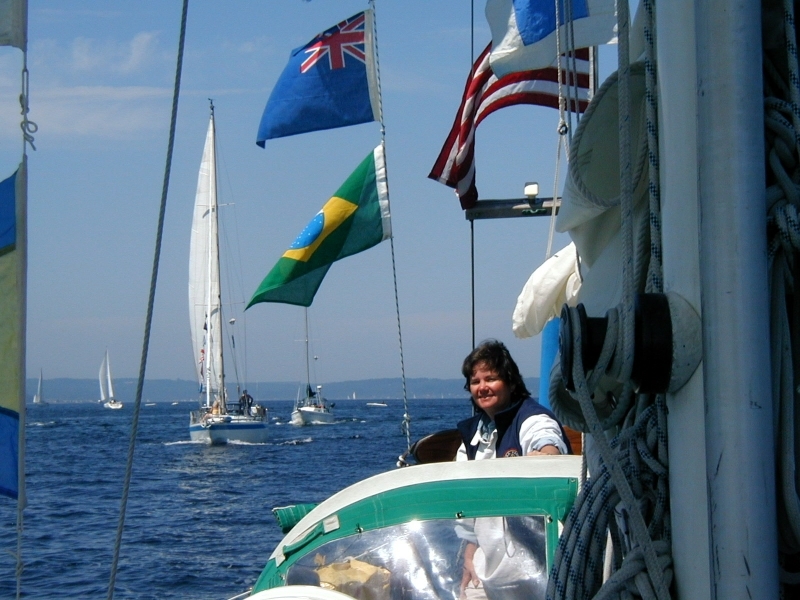 Previous Add to calendar Next