The Board is made up of five Flag Officer positions (Commodore, Vice Commodore, Rear Commodore, Secretary, and Treasurer) and up to five additional Directors. Contact the Commodore if you are interested in serving on the Board and giving back to the OWSA Community.

Laura learned to sail on a daysailer called Whistler on Lake Pymatuning in NE Ohio and initially sailed with her family while living on a 42' steel hulled junk rigged schooner.  Laura has sailed for 6 weeks in French Polynesia, several trips to the San Juan Islands, sailed from LaConner through Deception Pass and sailed from Port Hardy, BC northwest around Vancouver Island to Victoria, BC.

Laura joined OWSA in 2014, participated in Wednesday Night Sails, volunteered as a guppy for several education classes, is a First Mate, and has had the opportunity to take many of the OWSA classes.  Laura has experience maintaining and painting boats, she is pretty handy and believes no task is too small or too hard.

Laura has spent a lot of time on canoes, sailing with tarps, sailing on all sizes of boats and feels very comfortable around water. She is a strong swimmer and has her SCUBA certificates.  Laura is a HR Manager in her professional life, has a strong work ethic and enjoys building solid working relationships with others.

Allison Chown learned to sail at Girl Scout Camp in the late 90s on a Sunfish in Texas. In college she joined the Sailing Club, and raced with her team all over Texas. After having OWSA on her radar for quite a while, she joined OWSA the summer of 2018 once she had more free time available. Allison served as the communications chair for OWSA in 2019. Outside of sailing, Allison has been a volunteer and an executive leader in the Junior League of Portland. She has also served on the board of Alberta Main Street. Her experience includes management, event execution, marketing, education, and she is currently an Esthetician at The Portland Girl. 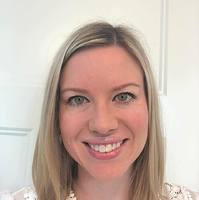 Becky got her start in sailing with her dad, who bought a Catalina 22 when he retired nearly 20 years ago & named it after his four granddaughters. When they sail on tiny Lake Decatur in central Illinois, Becky tries her best to soak in all the great teaching her dad provides her with, and does her best not to run aground in the shallow waters! Beckys best friend from childhood and her husband also love to sail, and have lured Becky out on their J22 in Austin, and to crew on charters from the Pacific to the Atlantic to the Gulf of Mexico, and in the very near future, will be sailing a Moody 44 from Grenada to Florida.

Becky joined OWSA in the spring of 2021 to broaden her social circle, learn more about sailing, and participate in an organization whose mission is all about education and building confidence in its members. Becky would love to serve as secretary on the board of OWSA to further its mission and to provide service to the members of an organization she feels so passionately about. Becky has served as secretary for staff meetings and for high stakes IEP (Individualized Education Plan) meetings at two schools where she has taught, recording minutes, taking notes, editing for precision, accuracy, and legality, and publishing for special education staff and administrators, all while contributing to decision making during meetings.

When shes not sailing, talking about sailing, or dreaming about sailing, Becky is a teacher, a mom, a baker, a hiker, a home designer, and a rock climber. She has two grown girls, ages 23 and 25, and one teenage daughter still at home. Theyve all had the opportunity to sail with their grandpa, and the youngest two share a passion for it as well. Maggie, whos 14, cant wait for the day when she can join OWSA. Becky spends most weekdays as a math and reading specialist at Riverdale Grade School, giving her students who struggle with math or reading a boost. If shes had a stressful day at work, she bakes. If its an extra rough, two-batch day, inevitably baked goodies will be shared! Becky also loves to get outdoors on the beautiful trails of the PNW and hike all year round. You also might find her on the side of a rocky crag, as rock climbing is another passion.

Becky dreams of knowing enough about sailing one day to be confident enough to skipper her own vessel, but until then, she will continue to find new ways to participate in OWSA, do as many Wednesday Night Sails as she possibly can, encourage others to join such a fabulous, supportive group, and build camaraderie with the diverse group of women who make up the organization.

Sue recently moved to Portland from Vashon Island, Washington.  She's currently working as the Director of Finance and Administration at APANO (Asian Pacific American Network of Oregon). Sue grew up in the suburbs of Boston, MA and sailing on Cape Cod, went to colleges in Vermont, Arizona, and Massachusetts, and finally settled in the Pacific Northwest nearly 20 years ago.  She has a background in nonprofit management and small business ownership and has not done nearly enough sailing recently! 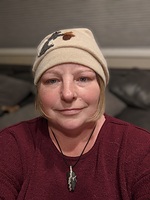 Thank you to the amazing Commodores that have provided vision and leadership to OWSA over the years: 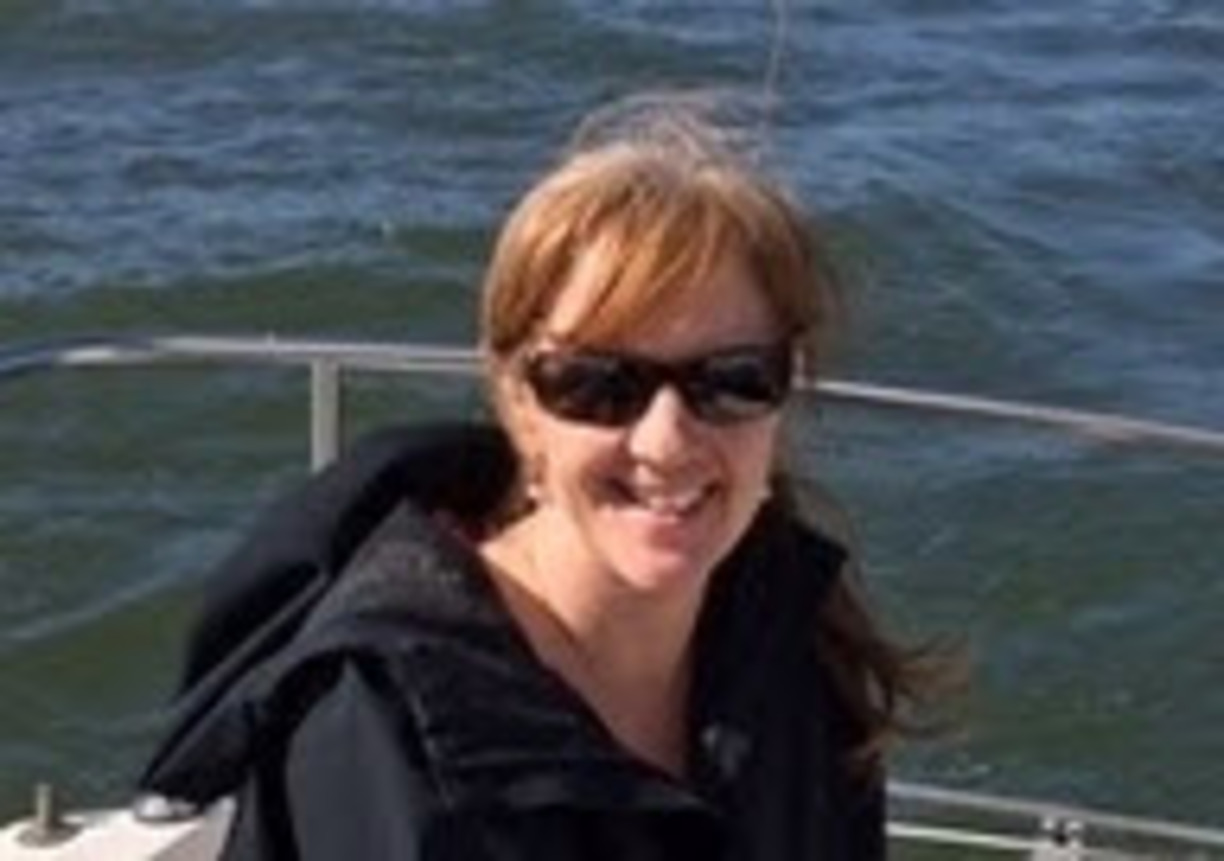